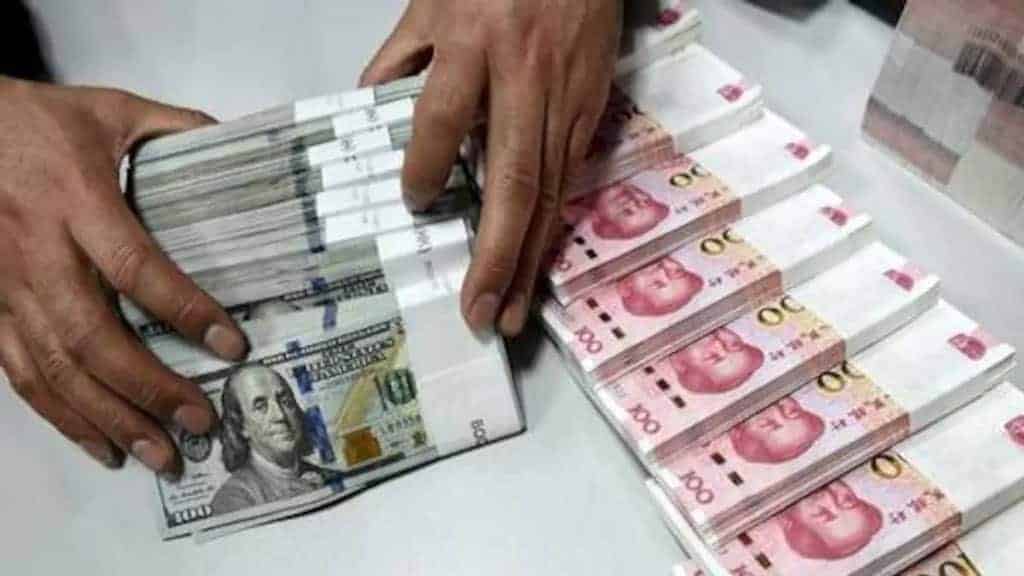 Executive Order Aims to Protect Nation, Investors from Risks of Underwriting the CCP

WASHINGTON, D.C.— The Committee on the Present Danger: China (CPDC) today welcomed  an enormously important Executive Order issued today by President Trump aimed at denying the thirty-one entities designated as “Communist Chinese Military Companies” and their subsidiaries access to funding from unwitting American investors. He made clear that such entities constitute threats to our homeland and national security and that their stocks and bonds must not be held in portfolio by U.S. investors after January 11, 2021.

A list of the companies affected by this Executive Order has been supplied by RWR Advisory Group, an independent research firm whose analyses of the penetration of U.S. capital markets by the Chinese corporate “bad actors” have indispensably illuminated the dangers thus posed to investors and our country, and the urgent need for corrective action.

Informed by such risk assessments, the CPDC has repeatedly warned (for example, see here, here, and here) that it is reckless in the extreme to be providing funding for corporations associated with the Chinese military-industrial complex – and, for that matter, any other company in China, since they all have to play their part in the so-called “civilian-military fusion” required by Section 7 of the National Intelligence Law. That statute requires the surrender to the CCP and/or the PLA of whatever they demand including, for example, the company’s own proprietary information, data, software and hardware and that of others (whether legally or illegally obtained).

Such complicity with the most dangerous enemy this country has ever faced is a serious financial liability for U.S. investors who buy Chinese stocks and bonds. But it also contributes materially to the intensifying threat that enemy, the Chinese Communist Party, poses to Americans and others around the world.

The Committee salutes President Trump and his senior subordinates – including notably, Secretary of State Mike Pompeo, National Economic Council Director Lawrence Kudlow, and National Security Advisor Robert O’Brien – for the priority they have assigned to protecting this country and the tens of millions of Americans whose pension plans, index funds and other savings have been invested by Beijing’s Bankers on Wall Street in the Chinese Communist Party and its various front companies.

The American people are entitled to know whether former Vice President Joe Biden would affirm or revoke this important Executive Order should he become our next Commander-in-Chief. This information is especially needed insofar as Mr. Biden in May, 2013 helped engineer a bilateral Memorandum of Understanding with the CCP that gave its enterprises – including many Communist Chinese military companies – preferential access to U.S. capital markets.

To interview representatives of the Committee on the Present Danger: China, contact [email protected], Marjorie Pratt