US Underwriting of China’s Military IS a National Emergency 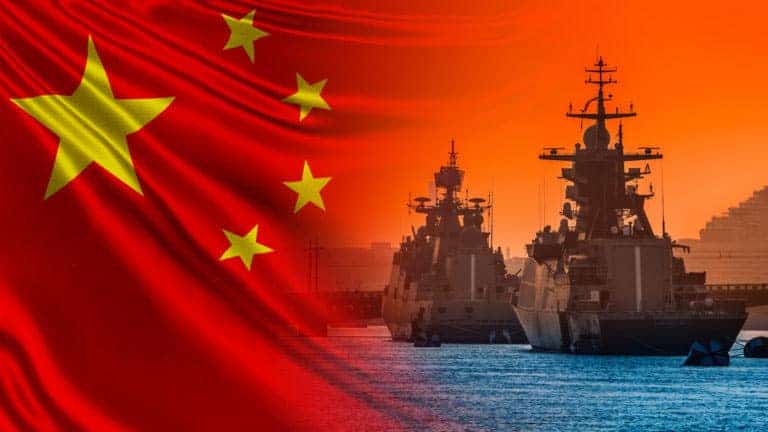 Yesterday, Donald Trump issued what may prove to be the most important Executive Order of his presidency. He declared a national emergency arising from the investments mostly unwitting Americans are being induced to make in the Chinese Communist Party’s military-industrial complex.

The CCP uses hundreds of companies and their subsidiaries operating in the United States to supply it with weapons designed to kill us, surveillance-state systems used to oppress its own people and data collection technologies employed to steal sensitive personal and proprietary information the world over.

President Trump rightly regards American underwriting of such corporations as a threat to our homeland and national security. In two months, it will be illegal for U.S. persons to invest in People’s Liberation Army companies, as it should be for Americans to fund or otherwise enable our mortal enemy, the Chinese Communist Party, in any other way.