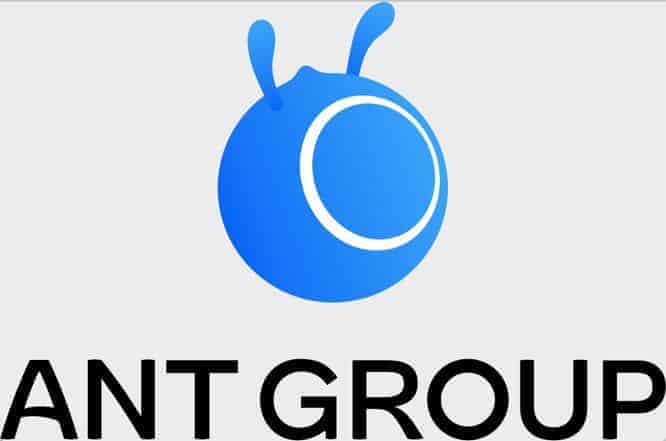 WASHINGTON, D.C.— The Committee on the Present Danger: China (CPDC) today welcomed the collapse of an Initial Public Offering by the Ant Technology Group in both Hong Kong and Shanghai. It turns out that shortfalls in material risk disclosure, financial irregularities and bad blood between Chinese dictator Xi Jinping and Alibaba founder Jack Ma (the largest shareholder in Ant), combined with the concerted efforts of the Committee (see, for example, here and here), outside research providers like RWR Advisory Group, as well as several senior Trump Administration officials to make this much-touted, history-making IPO “a bridge too far” for the CCP at this time. As a result, a huge number of American retail investors have been spared the presence of yet-another Chinese “bad actor” in their investment portfolios.

This development reinforces the bottom line of a new and damning analysis by RWR Advisory concerning Wall Street’s intensifying – and treacherous – efforts to enable the Chinese Communist Party’s oppression at home and unrestricted warfare against the United States. “The Risk Exposure of U.S. Investors Holding Chinese Sovereign Bonds,” is the latest in a series of pathbreaking research products by that independent research firm that describe the various means by which America’s investors are being induced to help our most dangerous enemy in underwriting, among other things: its Orwellian surveillance-state operations; concentration camps; forced labor; South China Sea bastion-construction; “Belt and Road” debt-trap colonial empire-building; and an immense military buildup with the financial portfolios of mostly unwitting U.S. investors.

Specifically, “Beijing’s Bankers” in the United States are causing Americans who used to flock to purchase Liberty Bonds to support our country’s war efforts, to buy up “liberty-destroying bonds” through their mutual funds, pensions, emerging market index-pegged Exchange-Traded Funds, etc. Worse yet, these investors are thereby made vulnerable to coercive pressure from the CCP, thanks to their financial exposure to its wholly unaccountable companies and the Party’s good will.

Highlights of the new RWR Advisory risk assessment include the following (emphasis added throughout):

Particularly noteworthy is this finding that reveals the potentially fraudulent nature of the CCP’s bond offerings:

The material risks associated with CCP bonds make all the more stupefying the scale at which U.S. investors are acquiring them – in the process, bailing out the Chinese Communist Party, as well as enabling its predations. A sense of the magnitude of these purchases can be found in the following data from this new risk assessment:

“China’s RMB-denominated government and policy bank securities were added to the Bloomberg Barclays Global Aggregate Bond Index on April 1, 2019, in a move that was estimated to have steered about $120 billion into China’s onshore bond market, according to Deutsche Bank strategists. The inclusion of 363 Chinese securities represents 6.03% of the $54.07 trillion index (the amount of total bond issuances outstanding).”

“FTSE Russell became the latest major index provider to announce its intention to include China bonds (one year after deciding against such inclusion) when it announced on September 24, 2020 that it plans to add Chinese government debt to its flagship World Government Bond Index beginning in October of next year.  The addition of Chinese debt to the benchmark may add as much as $170 billion to China’s bond market by the end of 2022, according to a Standard Chartered Bank estimate.”

The Committee on the Present Danger: China believes that such unrestricted underwriting of a regime that has declared and been waging “people’s war” against the United States is strategically suicidal. It is, moreover, financially irresponsible. The Committee calls on President Trump – who has in his own right and through senior subordinates, including National Economic Council Director Lawrence Kudlow, National Security Advisor Robert O’Brien and Labor Secretary Eugene Scalia – made clear the inadvisability of investing in the Chinese Communist Party and its various front companies to act forthwith to preclude such reckless behavior pursuant to his authority under the International Economic Emergency Powers Act (IEEPA).