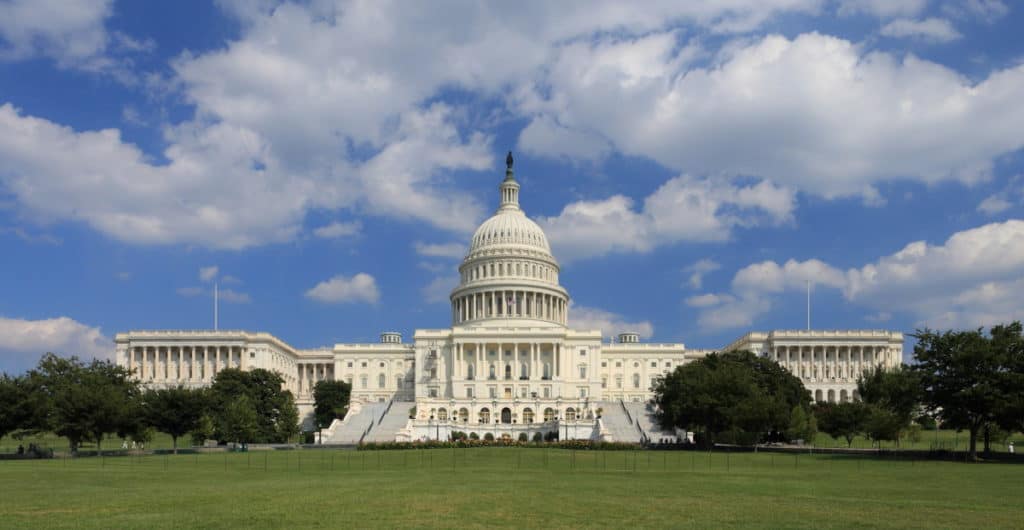 WASHINGTON, D.C.— The Committee on the Present Danger: China (CPDC) welcomed the House of Representative’s extraordinary, bipartisan and unanimous endorsement yesterday of legislation known as the “Holding Foreign Companies Accountable Act” that was adopted on the same basis earlier this year by the Senate. The bill, which was originally co-sponsored by Louisiana Republican Senator John Kennedy and Maryland Democrat Senator Chris Van Hollen is designed to end the insane practice of allowing unaudited and even fraudulent Chinese Communist companies to tap American investors without being subjected to the same accounting standards, statutes and regulations their U.S. counterparts must satisfy.

Informed by the work of a leading independent risk-analysis firm, RWR Advisory Group, the CPDC has been a prime-mover in raising awareness about the strategic and financial perils of this sweetheart  arrangement, which was enabled by a May 2013 Memorandum of Understanding strongly supported by then-Vice President Joe Biden.

CDPC Chairman Brian Kennedy marked House passage of the Kennedy-Van Hollen bill by stating: “The Committee on the Present Danger: China is highly gratified by the progress that has been made since its founding in March 2019 in making Americans and their elected representatives aware of the mortal threat posed by the Chinese Communist Party – and the extreme inadvisability of our enabling it to become even more ominous a threat. The fact that the entire United States Congress is now aligned with that view speaks volumes about both the present and growing danger from the PRC, and the recognition that it must not be underwritten by mostly unwitting U.S. individual and institutional investors.”

The American Securities Association (ASA) under the formidable leadership of its Chief Executive Officer Christopher Iacovella deserves great credit for acquainting the Congress with the need to act on these emerging global and domestic political realities. Mr. Iacovella observed:

“ASA applauds Senators Kennedy and Van Hollen, and congressional leaders on both sides of the aisles, for coming together to protect American investors and retirement savers from fraudulent companies controlled by the Chinese Communist Party (CCP). For far too long, the CCP has exploited American investors to finance its cyber army, its technology-driven elimination of civil liberties, its human rights abuses, and its destruction of the environment.

Interestingly, the robust congressional action came on the same day the Wall Street Journal described in an article entitled, “China Has One Powerful Friend Left in the U.S.: Wall Street” how the Chinese Communist Party has enriched Beijing’s Bankers in this country, subversively transforming them into willing agents of influence for America’s enemy – in the process putting trillions in U.S. investors’ capital at risk and emboldening, as well as empowering, the greatest foe we have ever faced.

The Committee on the Present Danger: China strongly endorses the American Securities Association’s recommendation that the Securities and Exchange Commission “use its authority to force U.S. exchanges to delist Chinese companies that fail to comply with U.S. audit requirements by June 2021 (emphasis added).” That should provide ample time for any CCP companies deemed appropriate to allow into our capital markets to conform to our laws and regulations and for U.S. investors to be protected from those that refuse to do so. It will also be important to remain vigilant and not permit the cynical, fraudulent “work-arounds” already being configured by Wall Street and its allies in Washington DC to succeed.